Seven Days to Have Your Say 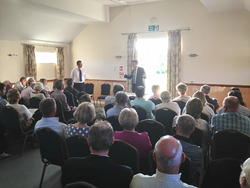 Following an extensive campaign to raise awareness of the Council’s Local Plan development proposals and encourage consultation participation in the constituency, including hosting five packed out public meetings, Julian has appealed to all York residents to have their say on the Local Plan Further Sites recommendations in these last seven days before the consultation closes on Wednesday 16th July. He said:

“The Council continue to propose large scale development on York’s greenbelt, as well as inappropriate wind and solar farms and Traveller sites, without any guarantees of the
necessary investment in our infrastructure to support it and without 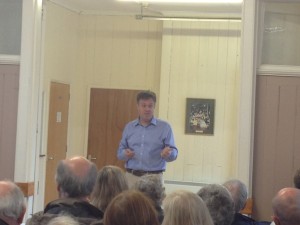 adequate justification of the need for this level of development.

“There has never been a more important time to have your say. It is nothing less than York and its surrounding communities’ future that is at stake. Only by making your views known can we ensure that York has sensible and sustainable plan for future development, that is representative of the views of local people, not the unrealistic aspirations of a deeply out of touch Council.”

For more information on the Local Plan Further Sites proposals visit Julian’s dedicated Local Plan page here. Responses to the consultation can be sent either via email to 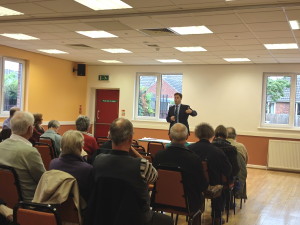 Meanwhile, yesterday, during a debate on Local Plans in Parliament, Julian welcomed government’s investment of £1.65m in the ‘York Central’ site, one of the largest city centre brownfield sites in the whole of Europe, to improve its viability for development. He said:

“I welcome the Government’s announcement this week on the local enterprise partnership funding, which will unlock a key brownfield site in York, on the edge of my constituency. Is not the key point that we have to ensure that brownfield sites come forward more quickly? Actually, that is what green belt does. We always talk about green belt as protecting the 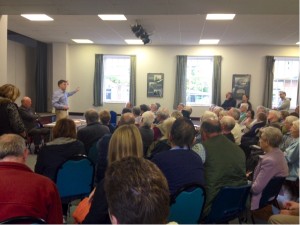 character and setting of communities, which it does, but it is also important for driving urban regeneration. We must not forget that.”