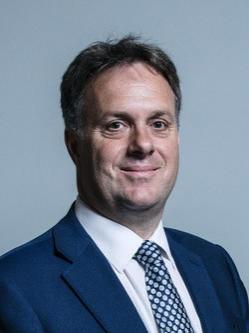 Julian has today welcomed the Government’s announcement that £317 million will be invested in the North TransPennine railway between Manchester and York, with funding specifically to accelerate the electrification of the busy line between York and Church Fenton. This work will be carried out ahead of the promised full electrification of the line, the case for which will be presented this summer.

Commenting on the announcement Julian said:

‘It is highly encouraging that we are starting to see some of the promised investment in Northern transport infrastructure being made in York and the surrounding area. This funding will help to speed up the improvements to the line between York and Church Fenton and ensure that disruption is minimised for local residents. More than this though it is a vote of confidence in the entire region, an investment in a greener future for the railways and a vital economic boost as York recovers from the pandemic.’