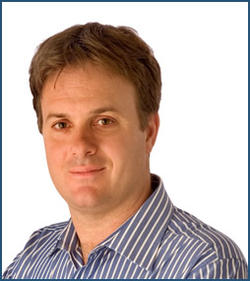 On Monday morning, the Conservative Party announced that the Government would extend the council tax freeze grant by another year.

Over the past two years, the Government has offered a grant to every willing local authority who has sought to keep council tax bills down for their residents during these difficult economic times. In real terms, the Government has already cut council tax by 4.4 per cent since coming to power. The new freeze now means the average family’s council tax bill will be up to £72 lower next year on a Band D home than it would otherwise have been (on top of the £148 each family has saved over the last two years).

Unfortunately, however, the City of York Council is again refusing to take up the Government’s latest offer and as such local residents are set to suffer again from unnecessarily high bills. Commenting on the Government’s commitment, Julian said:-

“Once again, the City of York Council has patently failed to lower the tax bill of local residents. A 2% increase has already been announced by the Leader of the Council despite another grant offer by the Government. With a rise of 2.9% already implemented this year, and a 2% rise planned for next year, the council has continued to cynically avoid the increase thresholds which would automatically prompt a local referendum on the matter. The decision to push ahead with such increases when so many other local authorities are taking advantage of the Government’s grant really does beggar belief, showing complete disregard to local taxpayers in tough economic times. The Council really must rethink this decision and work with the Government to freeze council tax across York next year.”