Julian held a drop-in surgery in Strensall along with Cllr Paul Doughty. Residents in the village were delivered a copy of the latest In Touch. 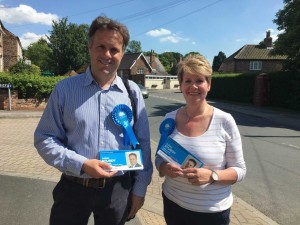 Julian was out and about in Elvington with Cllr Suzie Mercer. It was a pleasant afternoon in the village and Julian discussed his plans for York with a number of residents who were making the most of the weather. 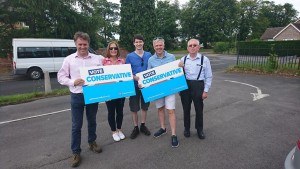 With a week to go until the General Election, Julian was in Huntington with a number of supporters. Julian was encouraged to meet a number of residents planning to vote Conservative for the very first time.