Campaigning Update: Poppleton, Heworth Without and Rawcliffe & Clifton Without 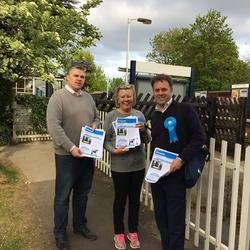 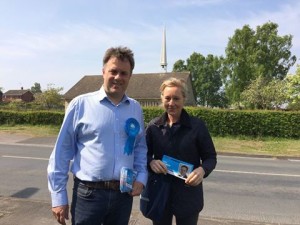 Out and about in Heworth Without. Julian recently facilitated a meeting with Yorkshire Water and local residents to discuss mis-connected sewers and local drainage around Elmpark Way. 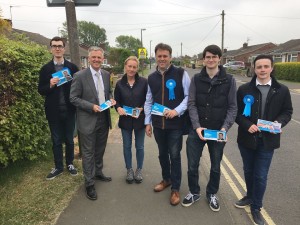 With Cllr Sam Lisle, Cllr Stuart Rawlings and a number of campaigners in Rawcliffe. The group came across a number of Conservative supporters throughout the day and Julian was interviewed for Radio York.