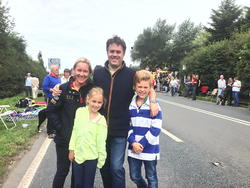 This past weekend Julian was delighted to be able to join the thousands of supporters as they lined the streets to cheer the riders of the Grand  Départ on their way to Sheffield. Having declined the invitation from City of York Council to join their exclusive celebrations at York Racecourse, Julian instead opted to spend the day with his wife and children soaking up the atmosphere on the route itself.

Julian reflected, “As a proud Yorkshireman, I was so pleased to be able to celebrate the Grand Départ passing though God’s Own County and I really enjoyed being on the route itself with my family. The work which Gary Verity and the whole team at Welcome to Yorkshire have put in to pulling off this spectacular event has truly come to fruition and they should justifiably be very proud with their success.” 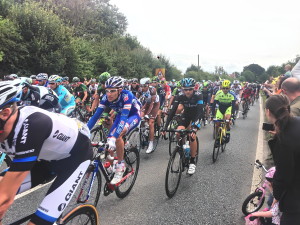