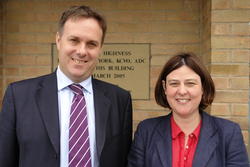 On Friday 8th March, Julian will be taking part in an open meeting, in conjunction with York Central MP Hugh Bayley and North Yorkshire Police and Crime Commissioner Julia Muligan, to give York residents the chance to raise their concerns about local crime.

The meeting is part of a six week consultation period that follows the publishing of Mrs Muligan’s Police and Crime Plan on 4th February.

The meeting will take place at 2pm in the Guildhall and will be in a Q&A format.

On the forthcoming meeting Julian said:

“I welcome the opportunity to discuss with residents their concerns about policing and crime across the York area. I thank Mrs Muligan for including the residents of York Outer in her consultation and I join her in urging as many people as possible to come along and engage with their elected representatives.” 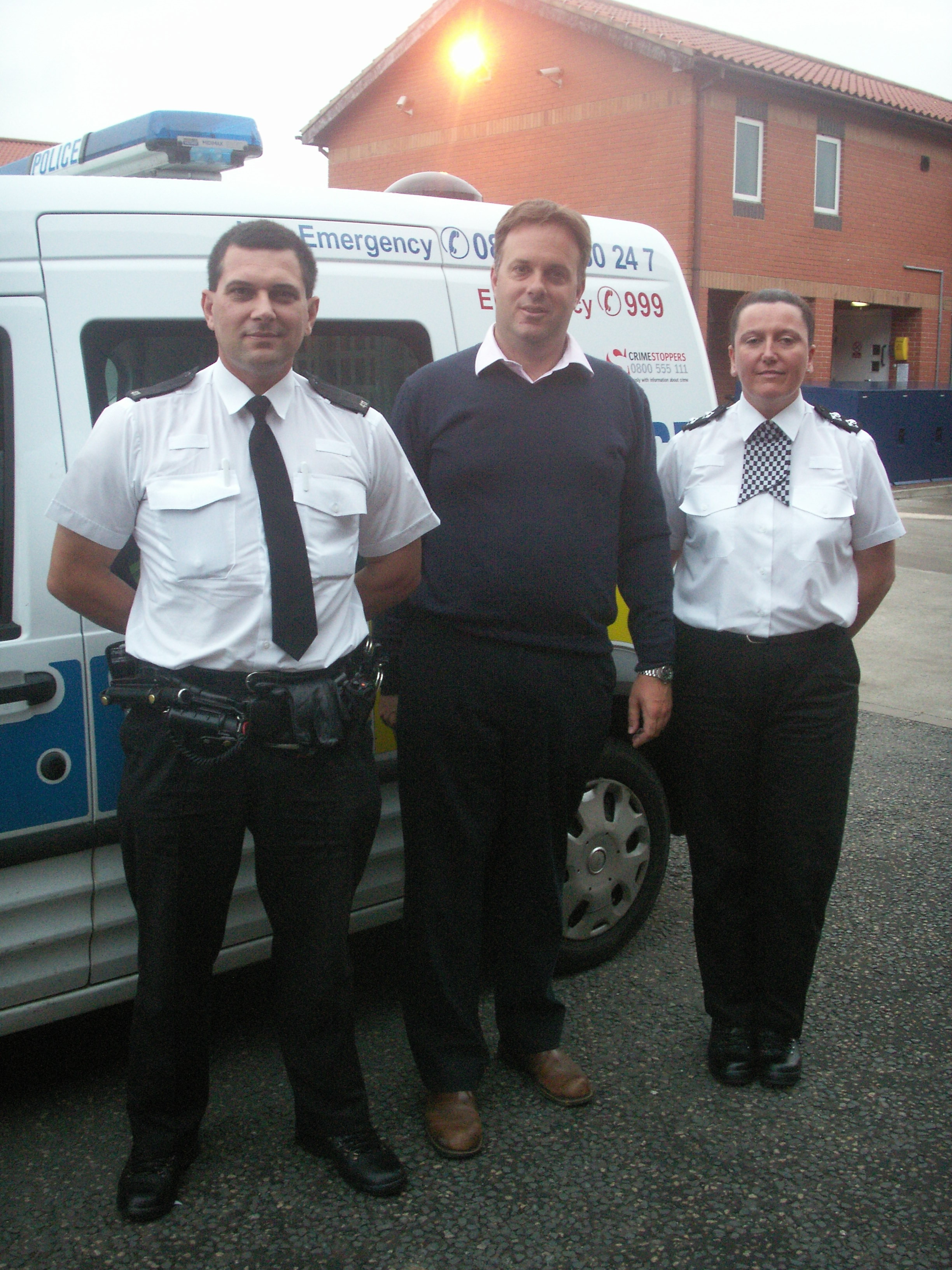