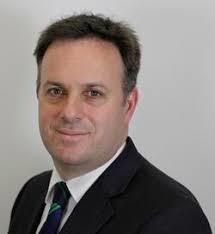 Julian has today written to the Chancellor of the Exchequer, Rishi Sunak to ask that the self-employed are given Government backed support that is comparable to that already announced for businesses and employees.

Under the measures currently announced, the self-employed will benefit from Employment Support Allowance being made available from Day 1 and the removal of the minimum income floor for eligibility for Universal Credit.

However, there are concerns that these measures will only provide a safety net for the self-employed whilst not adequately compensating them for loss of income. This is forcing many self-employed people to choose between their livelihoods and putting in place effective social distancing measures.

Julian is hopeful that the Government intends to make further announcements in this area later this week, but is concerned that further delay only adds to the current uncertainty.