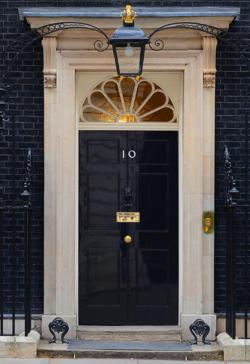 “I am delighted that Theresa May will be our next Prime Minister and the new Leader of the Conservative Party. I voted for Theresa in the second ballot and I know she will provide the strong, experienced leadership our country needs in these uncertain times.

“Theresa has been the longest-serving Home Secretary for over a century, and has a steely resolve and excellent grasp of detail fully equal to the challenges facing the Government. In her we have a new Prime Minister that will be able to look Merkel and Putin squarely in the eye, and take a strong negotiating role in our discussions with the rest of the European Union.

“I would also like to pay tribute to the dignity shown by Andrea Leadsom in choosing to stand down from the race. I know Andrea well and I hope that she will continue to have a bright future within the Government.

“Finally, I would like to praise the excellent work of our outgoing Prime Minister David Cameron and his years of public service. Under his premiership he has delivered the highest levels of employment on record, cut taxes millions of families, and been a leading international statesman on the world stage. He has overseen a real revival in our country and he will be missed.”