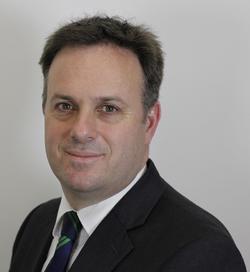 The Department for Education have announced the latest round of per-pupil school funding increases for the 2021-22 academic year, which includes a 4.5% average increase for schools in the York Outer constituency.

This builds on a 6% per-pupil funding boost already announced for the 2020-21 school year and compares to a national average of 3%.

Schools that will particularly benefit from the funding increases this year include Bishopthorpe Infant School, Headlands Primary and Wheldrake with Thorganby Primary, which will all see per-pupil funding increases of above 7%.

“I am very encouraged to see yet another set of promising funding figures for schools in York. For many years York has been one of the areas of the country most disadvantaged by the Department for Education’s funding formula and it is good to see that the Government is serious about addressing this disparity.”