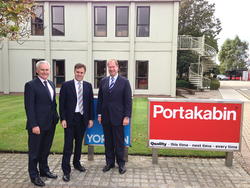 Pre-fabricated building and construction has come on in leaps and bounds in recent years, and the modern product offers high quality buildings with much faster delivery speeds than traditional house building.

Portakabin is a world leader in off-site construction housing and a major employer in York with its base in Huntington.

Speaking in the debate Julian said that, “pre-fabrication has moved on tremendously over the years” and welcomed the use of off-site construction in schools and hospitals.

He also drew attention to the recent £44 million contract signed by Portakabin in October to deliver a three-school campus, which is thought to be the biggest ever off-site construction contract in the education sector.

Off-side construction housing is a very innovative sector, and Julian has today written to the Housing Minister seeking clarification as to what steps the Government has taken to implement the recommendations of an industry-led report in 2013 to promote the sector.

After the debate Julian commented, “Off-site constructed housing bears very little resemblance to the pre-fabricated houses of the post-war period, and I was fortunate to show the Prime Minister around Portakabin’s headquarters in 2013. 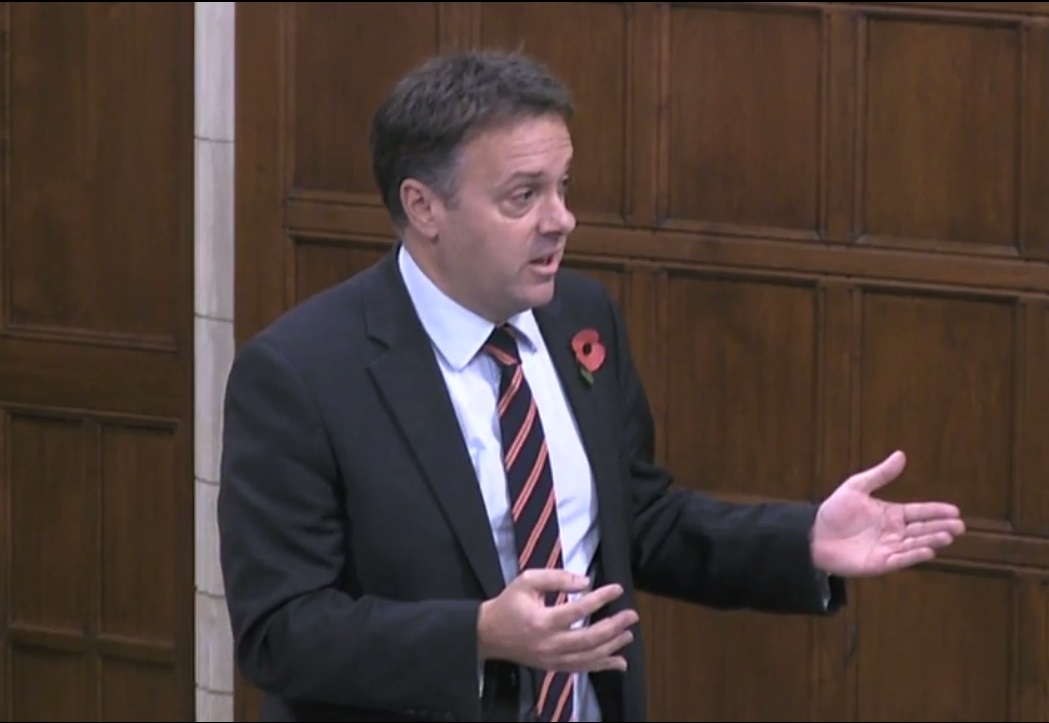 “Modern pre-fabricated construction not only provides great opportunities when building new hospitals and schools, but it should also be seriously considered as a way to address our housing shortfall. I will continue to lobby the Government about the ways in which this industry can be incentivised.”