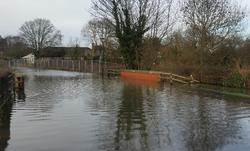 Yesterday Julian was out and about in Fulford, listening to local residents and following up their concerns with officials from the City of York Council and the Environment Agency.

Julian attended a number of flooded areas and was particularly concerned about the Fordlands Road area. As can be seen from Julian’s photo, the road was badly flooded leaving local residents isolated and cut off from the rest of the community.

The flood water also came very close to a number of properties on Fordlands Crescent, where Julian met with concerned residents to discuss the contingency plans in place. Thankfully, the water level is now receding and local residents are no longer cut off from the rest of the community.

The A19 was also badly flooded and had to be closed for a number of days. Below is a photo of a City of York Council pump in action and the road has since reopened.

If you have been affected by the flooding, please do not hesitate to contact Julian on Julian.Sturdy.MP@Parliament.uk and we will do everything we can to help. 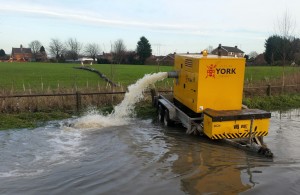